I work in the so called ‘Brussels Bubble’ in Belgium - this is the nerve center of legislative and regulatory activity in the EU.

The EU is currently in the process of drafting its sweeping Crypto regulation package called ‘MiCA - Market in Crypto Assets’. This regulatory framework will be debated over the next couple of years, with a view to being implemented in around 3-4 years time.

Needless to say, this regulatory framework will have significant impacts on usage of crypto in the EU.

When it comes to representation of the crypto industy and users - its severely lacking, and where it exists, totally toothless, and possibly corrupt. From the drafts of MiCA that I have seen, it is extremely important for there to be strong and dedicated pushback to many elements of this proposal.

Blockchain4Europe is the main lobby group - except they represent exchanges and certain blockchain companies like Ripple, Filecoin etc - there is little to no involvement from the grassroots or citizens themselves.

Furthermore, this association is run by a lobbying company called ‘APCO Worldwide’ - they lobby on behalf of many industries directly and also via these weak and rent seeking associations, meaning that a) they dedicate very little resources to Blockchain4Europe, and b) due to the fact they represent many other industries, they are not able to fight for Blockchain users’ interests - they must be mindful of how it will impact their other clients interests.

As a result, European Crypto using citizens are severely underrepresented, and may well find that the final legislative proposal is extremely restrictive, and serves only to curtail their freedom, financial and otherwise, while protecting the interests of central banking and its assorted beneficiaries. This would be a disaster not just for EU crypto users, but all European citizens in general.

This leads to my idea - a DAO that would allow tokenholders to sustainably fund a dedicated grassroots oriented lobbying effort, while also directly influencing the issues and positions that would be taken by the lobby.

Heres how it could work:

Users would be able to deposit funds into a contract, which would allocate said funds to Anchor protocol. Some percentage of the APY would be used to fund the lobbying activities. The rest would compound and be added to the fund. Users would receive a token that would entitle them to the underlying funds allocated, and allow them to propose and vote on governance proposals, that would allow DAO tokenholders to directly decide what the lobby does and what its positions are.

Crypto users worldwide would have a dedicated voice in one of the main legislative nerve centres of the world. It would also provide a concrete example of how crypto and innovations derived from it can empower individuals and organisations so that they can be more effective and not so easily corrupted by power and money

Some of the challenges:

In Europe, lobbying organisations require some kind of legal office/representation and submit a file to the ‘Transparency Register’ in order for legislators and politicians to meet with them. This would mean that some kinds of funds would have to move offchain so to speak to enable this.

The complexity of these topics, as well as the sheer number of them would perhaps also make it hard to hold meaningful votes on positions and issues etc.

I had this idea while laying in bed last night, so it may well be total rubbish and that there may be more efficient ways of achieving this goal which is why I’m sharing it here to hear your thoughts.

I would appreciate any and all feedback to see whether its something worth taking further. There would no doubt be organisational and legal challenges to overcome in the future that may make it hard to proceed, but I am interested on your general thoughts about the idea.

I guess this sort of discussion might not be suitable for this forum as other than leveraging Anchor etc, its not really specific to the Terra community

I am interested in discussing the idea further, so any suggestions as to venues or forums where I might be able to find people to discuss with would be appreciated.

Seems that the idea has cropped up in the UNISWAP community too: 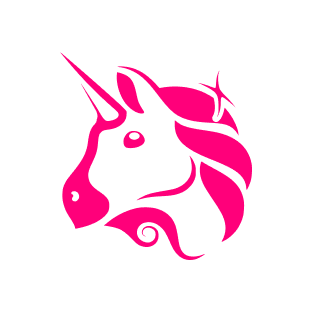 Governments around the world are considering how they will regulate decentralized finance, and we need to defend the ecosystem and decentralized ideals. We should create and fund with 1-1.5M UNI a community-overseen organization that would finance...

You can see how the vote is going:
https://snapshot.org/#/uniswap/proposal/QmVXXEXJJKjFJtwXyy4Xx3gBckhz6TvorZoLgX3yiB7Hki

Seems quite controversial, particularly as the proposal does not provide for any real transparency or input from stake holders as to the activities and positions of the lobby.

Greetings from Belgium too. Are there archives of the MiCA proposals to be read?
If there really are plans to move into restrictive legislation, I agree action should be taken ASAP.

It’s actually not so terrible, and seemed to exclude “algorithmic stablecoins”.

However, I have a leaked copy of the amendments the European Council will make, which will then go to the parliament for debate and approval. Their proposals are far far more restrictive, and in many cases totally unworkable. Be warned though, its a long document… but it’s easy to see what changes they make.

I’ve actually been thinking of a DAO like structure that would allow for ideation, objective discussion (in the style of https://www.kialo.com/ – or actually using that as some sort of an ORACLE of pro/contra community leaning) of what is to become legislation. From a spark/idea submitted by anyone (“why doesn’t Flint fix the water crisis”), and then it becomes a proposal, a proposal becomes a more complex study by experts, all the way to becoming a proposed bill.

I’ve been thinking of this specifically for the scenarios of creating a new bill from scratch, and each person contributing (whether it’s an expert/group of experts creating a tech document, a person providing an idea, a “like/agree” vote etc) all through the process of creating a transparent and clear idea – would get a “stake” in this particular “campaign”.

When a specific idea were crystallized into a document, a lobby/taskforce would be created, with crowdfunded lobbying funds that would align exactly with the DAO (in this case, the bill). Now, in my mind, such a platform would allow for the possibility of two seemingly opposing bills to be initiated, tracked.

I’ve thought about what would happen if such lobbying efforts were successful, such as:

I imagined use cases such as Puerto Rico which is at the mercy of the federal government and usually ends up receiving the short end of any deal (if any help comes through at all). Or local governments, with the support of people, passing documents that determine in an agile manner what funds are to be spent on eg (re)prioritizing local spending. I keep thinking of this idea that legislation currently takes so much time to implement, that by the time it becomes law, it’s regulating a space that by then has shifted multiple times (and is, by design, out of date and/or irrelevant).

I’m not sure how this fits the picture here, but it’s as good as a starting point to share, as any. There are many grassroots campaigns that due to the lack of lobby funding, don’t have enough power to represent the actual “popular” vote or vote of the actual group of people impacted by such legislation, because usually corporations/institutions have virtually unlimited lobbying funds. So, why not allow a platform for communities to fund lobbying effort, not just this one, but any one that matters (eg. the US songwriters’ legal battle to finally open up the mechanical rate for renegotiation Will the Copyright Royalty Board Leave Songwriters In the Deep Freeze? | The Trichordist) etc?

bumping this again as there have been some interesting developments on this specific topic from some notable DeFi projects: 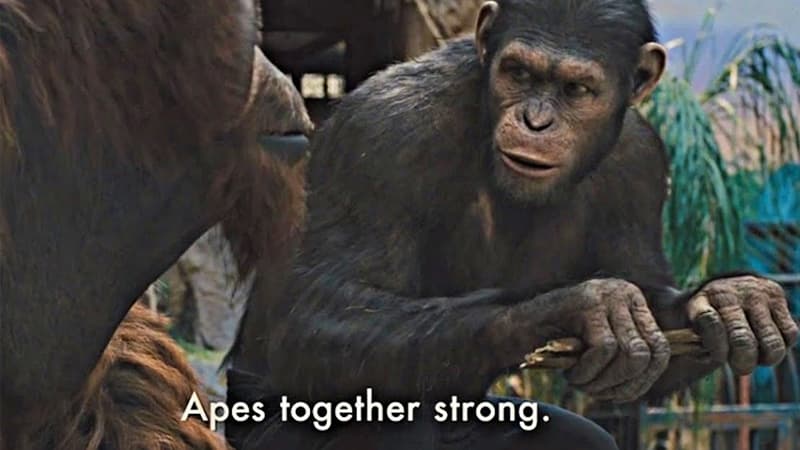 Curve and Yearn and proposing to fund an organisation along the same lines as outlined above.

I believe that the Terra community shares much of the ethos as these other protocols and their users. The recent actions taken against Mirror protocol by Uniswap for example as a result of regulatory threats, highlight the importance of advocating for DeFi and the access it provides.

Do the TFL team have any plans to support this organisation, either materially or financially, and if not, how would the community feel about a governance proposal to contribute to the organisation?