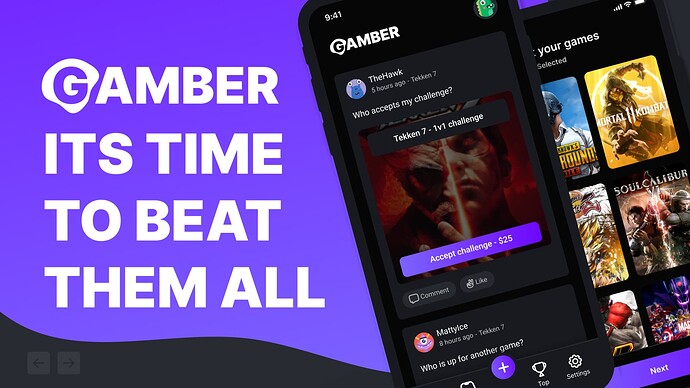 At the beginning of the global quarantine this idea came from a friend who saw how out of nowhere many streamers were born looking to generate extra income and explored how to be a online content creator, many of them started in online games like LOL, Dota, CS among others.

Not all of us may be extroverts or like to stream our games but we do like the idea of generating some extra cash by playing.

So I came up with the question would be a platform that allow me to bet with friends or strangers who would win in a game like dota or counter strike.

Along with a presentation for a UX course I’m doing. 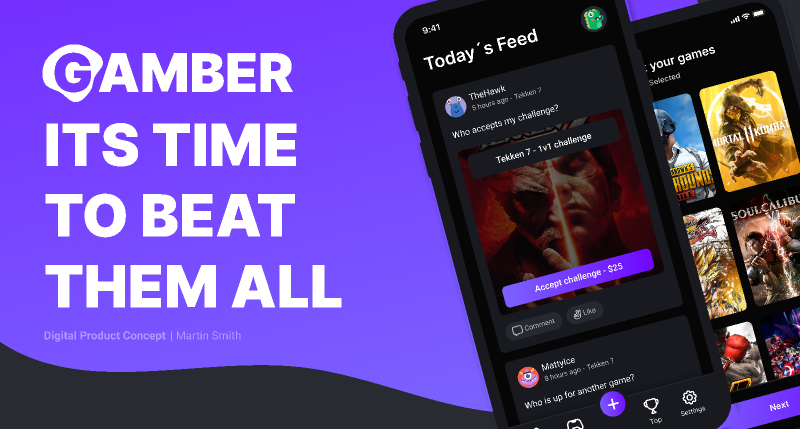 I have been presenting this idea to several groups of friends and colleagues and many of them like the idea of being able to bet on favor of themselves or others in online gambling.

I recently had a call with a startup coach and he told me that although the idea is very good, a big problem could be the cost of the transactions if it were to be global in scale.

That’s where I connect that this idea could be a web3 since it wouldn’t need any additional cost per transaction but the low ones we already know, and for me terra is the perfect place to develop this idea.

Although I’m not a programmer, I know a few things about web design in general, I’m mostly a product designer who wanted to play with ideas for a while but I came across this one that could be quite interesting to develop.

In a DeFi meetup someone even said “this is a real play to real”.

Taking as a reference how the localterra project was carried out.

I would like to get your feedback on this idea and meet smart contract and backend devs who are interested in this idea and want to help to plan this project in order to present it more formally as a proposal.