Disclaimer: I am a member of the TFL team.

Over the past several months, UST has continued to grow at an unprecedented rate, thanks to interchain initiatives spanning Ethereum, Avalanche, Fantom, and Arbitrum, among others. In order to catalyze UST adoption, however, it’s imperative that initiatives reach new ecosystems. Polygon, despite being the 7th largest chain by TVL, has seen little to no UST adoption thus far. As a vibrant ecosystem consisting of over 200 active protocols and $4.08B in total value locked, Polygon is naturally the next piece of the puzzle in advancing UST interchain dominance. Outlined below are details of new strategies on Polygon that the Terra community should enact.

Curve is the largest DeFi protocol with over $21.4B TVL, known for its efficient stableswaps and biweekly gauge voting system. On Polygon, Curve is the third largest protocol with over $370m in TVL. The 4pool, which is a joint effort led by the Terra and Frax communities consisting of UST, FRAX, USDC, and USDT, was introduced in UST Goes Interchain: the 4pool and redacted cartel with the goal of creating capital efficient, concentrated liquidity stablecoin pools.

In order to effectively bootstrap UST onto the Polygon ecosystem, provisioning deep liquidity is a priority. As the 4pool is already live on Curve Polygon, the Terra community should seed $5m UST into the 4pool – which will be matched by Frax. As Terra’s Convex war chest has grown to over 2.3m CVX, allocating a relatively small portion of its holdings to cross-chain initiatives will not detract from mainnet bribes and incentives. Based on TVL and current UST presence, the proposal suggests the following weighting for Convex allocations:

Qi Dao is an interest-free lending protocol with over $320m in TVL. The protocol’s stablecoin, MAI, is overcollateralized and supports whitelisted assets such as MATIC, WETH, CRV, AAVE, and QUICK, among others, as collateral types. More collateral assets can be whitelisted to borrow MAI through community voting.

With $19m in TVL and daily trading volume of $5m, MAI-3CRV is currently one of the largest and most active pools on Curve Polygon. Once 4pool is seeded by Terra and Frax, the Qi Dao team will migrate its liquidity provisioning and incentives from the current 3CRV pool. If the given conditions are met, the Terra community pool should allot 10% of its Polygon Convex allocation to this newly-created MAI-4pool over the course of 6 months. This allocation is subject to change.

Additionally, more collateral types can be whitelisted to borrow MAI via community voting. Once MAI-4pool is live, Terra will actively work with the Qi Dao team and its community to add UST as a supported collateral type.

Quickswap is Polygon’s largest native AMM DEX with over $700m in TVL, and accounts for 25% of the chain’s daily DEX trading volume. In order for UST to gain traction as the go-to stablecoin in the Polygon ecosystem, it’s important to grow liquidity on native asset and bluechip pairings. While Curve will remain the main source of stablecoin liquidity through the 4pool, Terra will partner with QuickSwap to foster other alternative liquidity pairs.

The proposal requests $500k from the Terra Community Pool to incentivize the WETH-UST and MATIC-UST pools over the course of 3 months, which will be matched by both Quickswap and the Polygon Foundation in $QUICK and $MATIC incentives, respectively.

Dystopia is an upcoming DEX based on Uniswap V2 and Curve Stable Swaps, that aims to incorporate veNFTs similar to Solidly as an improved incentive mechanism for LPs and stakers. More information behind the improved tokenomics and veNFT mechanisms can be found here.

In partnership with Frax, the Terra Community Pool should seed $5m in initial liquidity for UST-FRAX and UST-WETH over the course of 6 months. Terra’s initial veNFT allocation of 1% and $DYST earned from supplying liquidity will be used to further incentivize the two pools. At six months, or earlier depending on the success of the protocol in the eyes of the community, funds and the yield can be either withdrawn or extended.

-Quickswap: $500k in incentives over 6 months for MATIC-UST and WETH-UST

These strategies will help strengthen UST’s position and liquidity on Polygon to help UST become the interchain stablecoin of choice.

All funds withdrawn from the Community Pool will be kept in the following multisig wallet: terra1jrhxdtwxrsxw3t2al6t3sga89974juhpccuxct

Based on TVL and current UST presence, the proposal suggests the following weighting for Convex allocations:

While I understand it is reflective of Curve’s volume and TVL, is it worth discussing a rebalance of these networks to be more representative of a Polygon allocation?

Absolutely in support of this proposal. Polygon has a slew of DeFi applications that would benefit from UST activity – let’s see it happen!

Great Proposal, It is long overdue

Based on current situation in Terra, voting no for all non-critical proposals. Recommending to bring back the proposal (as appropriate/revised) once things are back to normal. Thanks for all the effort you put in for this proposal. 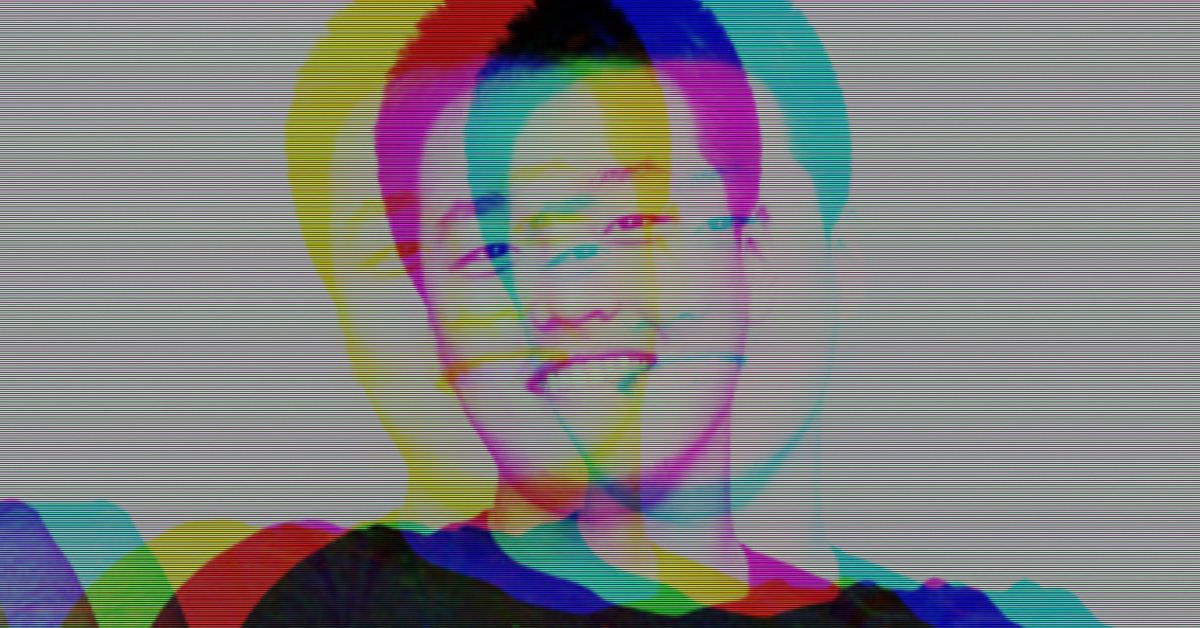 Basis Cash, an algorithmic stablecoin project founded by the anonymous “Rick” and “Morty” in 2020, was actually the work of Terraform Labs employees.